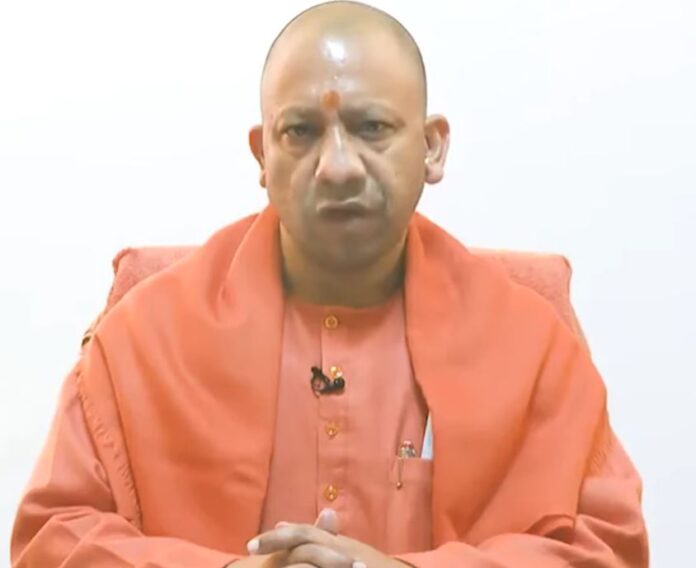 Yogi Adityanath is making history by getting record votes every time. He is going to be the Chief Minister of the government for the second time. So this time the swearing-in ceremony is going to be a grand ceremony. Who is not in the event! From Prime Minister Narendra Modi to Rahul Gandhi!

Among them are Prime Minister Narendra Modi, Home Minister Amit Shah, as well as Congress MP Rahul Gandhi, President Sonia Gandhi, Samajwadi Party supremo Akhilesh Yadav, founder Mulayam. Singh Yadav, Bahujan Samaj Party leader Mayawati too. Although the date of swearing-in has not been confirmed yet. However, the swearing-in date may be set for March 25. However, there are doubts in the political arena whether Rahul and Akhilesh will be present at his swearing-in.

The BJP won 255 seats in the just-concluded Assembly elections in Uttar Pradesh. The BJP’s ally Apna Dal won 12 seats and Nishad Party 6 seats. On the other hand, the Samajwadi Party got 111 seats. Their ally Rashtriya Lok Dal got 6 seats. Besides, Bahujan Samaj Party of Congress and Mayawati got 1 seat each. Among them, Raghuraj Prat Singh’s Jansatta Dal Loktantrik has won two seats. As a result, the BJP is going to form a government under the leadership of Yogi Adityanath.