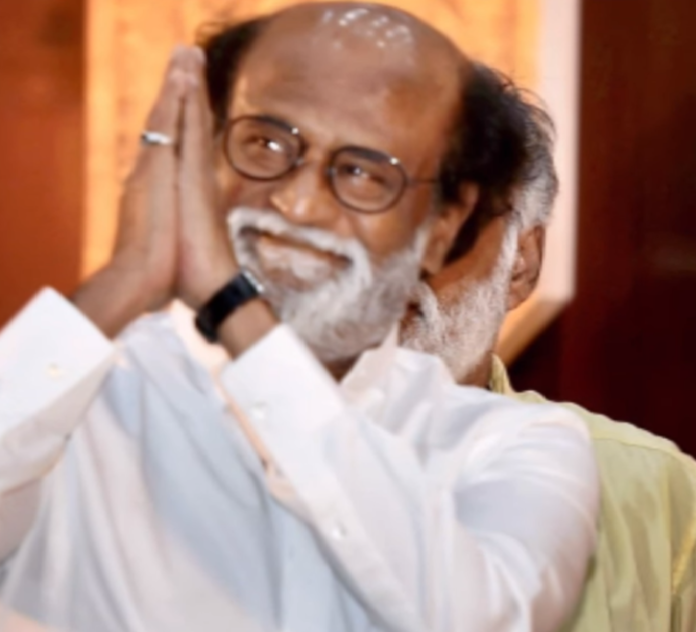 The positive signs for Bharatiya Janata Party in the state of 65 million people, Karnataka for the election to be held in this year, but if you see the past history of BJP’s performance in the state, you will observe that their success has come always depending upon the vote sharing percentage. Even when Bharatiya Janata Party won the state election in 2008, they had a vote share of 33%. It means the Congress or other parties have a very strong presence in almost every part of Karnataka. BJP has to put up a strong united fight if they really want to win this year’s Karnataka election. And that is the only reason they need a leader who can take everyone along.

Since last 15 years, BJP vote bank has been fluctuating from 20% to 30 %, while Congress party in the state has always maintained 35-36% vote share in almost every election for the last 15 years. Mr. Yedyurappa was observed as a popular leader across all sections of society in 2008. Then people were actually sympathetic to the fact that the JDS’ backstabbed Yeddyurappa by denying him the Chief Minister’s post as promised. But last year in 2017, he is seen as “influential lingayath leader” with the negative image of corruption. Lingayats caste constitute only 9% of the total population of Karnataka and clearly state Congress has been on the front foot with the backward classes and Muslims which is up to 40% of the total population.

On the other hand, Hinud Vs Muslims is also another big factor against BJP’s performance toward winning the election. Addressing a BJP rally in Kalladka recently, A BJP MLA Mr. Sunil Kumar commented a negative statement. He said that this election of Karnataka is going to be ‘Allah Vs Rama’. According to him, this election is a question of Hindu’s self-esteem. He reacted against a legislator’s comment that he has won election six times because of the grace of Allah. According to Kumar the election in Karnataka is not BJP and Congress; it is an election between Allah and Rama.

Everyone knows that the public support is the key to success in politics but it is not the ultimate key to gain success. There are many more parameters which can lead to failure even if someone has public support. In this adverse situation, BJP’s decision to fly the airplane with the help of Superstar Rajnikanth is a right decision at the right time. Just the same formula has been used by West Bengal’s Trinamool Government. Mamta Banerjee used all the Bengali superstar to win in the state election in 2011 to clean CPI(M).

Bharatiya Janata party has chosen Rajinikanth as a brand for BJP but for now, nothing has been materialized. Rajinikanth will not be the key factor for the whole state but he can play an important role in some pockets of Karnataka. As per his popularity, he can charm a large number of Tamil speaking voters which includes Mysuru, Bengaluru, Kolar, and Raichur.

There is likely to be a lot of star power on display in the run-up to these elections in Karnataka. The Congress is also to rope in some stars to add some colors to their campaign. It is well known that after Rajinikanth’s recent decision several politicians in Karnataka had welcomed his decision. Even Chief Minister of Karnataka, Mr. Siddaramaiah also had said that great personalities are entering politics is a good thing. On the other hand Congress leader, Mr. Dinesh Gundu Rao said that the move was expected, but it will have no impact on the state. The Bharatiya Janata Party (BJP) was relatively guarded in its response. Union Minister D S Gowda said that Rajini acknowledged the political stand of Prime Minister Modi. Mr. S Gowda also wishes him the best for his political career. The BJP’s Shobha Karandlaje said that Rajinikanth should join BJP in the country’s interest.

If we talk about why Superstar Rajinikanth has decided to cast his net in politics? It will be very much true if we say that he seeks to encash on this move from the Bharatiya Janata Party, it will be very much true. The elections in the Legislative Assembly in Tamil Nadu may not be held in the near future but the polls are only a few months away in the state Karnataka, and the BJP want to use the popularity of superstar Rajinikanth in the election campaign in Karnataka where he has the power to charm a maximum number of people.

Feelers have been sent across to the veteran film star to accept an association with Bharatiya Janata Party and that the campaign in the state Karnataka is as much important for the latter as an entry across the Sothern most state Tamil Nadu which it desires. Here Bharatiya Janata Party is grappling for the solution to constitute itself into a formidable unit to penetrate the south and regain power from the Congress.

BJP President, Mr. Amit Shah was in Bengaluru of Karnataka over the New Year weekend to ostensibly fine-tune the BJP’sstrategy for the upcoming elections. The differences within the State unit of Bharatiya Janata Party (BJP) continue to these days but it is not being aired in general people like what used to be the case only about a few months ago. All BJP leaders in the state have been given different role but as in reality, they are staying away from their responsibilities.

Party President Mr. Amit Shah is believed to have issued strong instructions to the party rank and file to fall in line with their original directions. During his visit, he spent only a few hours and had discussions with most of the top leaders, including MPs and Union Ministers from the State.

Thus BJP was looking for someone to cover these shortcomings. And they Have superstar Rajinikanth. The popularity of the star can at best be in the regions dominated by the Tamil speaking public which includes almost all pockets of Bengaluru, Mysuru, Kolar, and Raichur.

So the primary focus of the BJP is to establish a strong rapport with the public and work at the very grassroots level. They have done exceedingly well in a few Legislative Assembly elections after it came to power in 2014 at the Centre. The winning combination of PM Modi and Party president Amit Shah may find the going difficult in the state, Karnataka, given the intra-party differences within the BJP unit in Karnataka. They need a large-scale effort to bring about a rapprochement between the various factions which is still to see the good results. A role for Superstar Rajinikanth can emerge only after the internal fights are settled.

The only reason to take Rajini is to get some more support from Tamil speaking public in few pockets of Karnataka, but will it be helpful for BJP?

The Karnataka Congress unit strongly believes that even if Bharatiya Janata Party is successful in enlisting the support of Rajinikanth, it will not make any significant difference to the next elections. The Janata Dal (JD-Secular), which is in a good situation in the southern districts of the state, is also not very much concerned on the possible influence that Mr. Rajinikanth could yield, should he decide to campaign for the BJP.