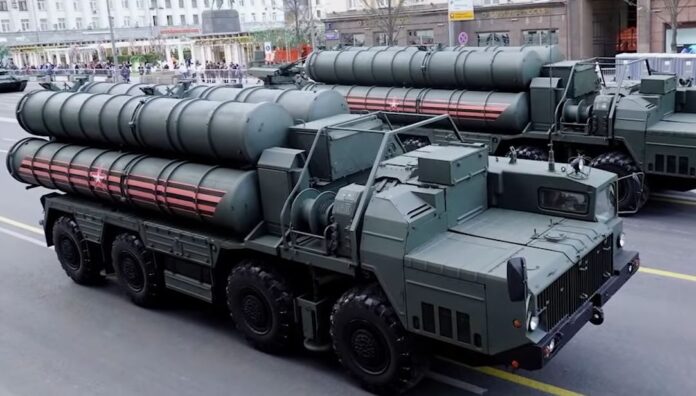 India has signed an agreement with Russia to buy a state-of-the-art S-400 missile system to make India’s skies impenetrable. Russia’s most advanced surface-to-air missile system is the S-400K. The United States has not favored the deal since its inception. Washington has made it clear to India that such a decision should not be taken.

At the same time, there are fears that the US may impose sanctions on India. However, the Biden administration will make a decision according to the situation without taking any decision right now. That’s according to Biden’s spokesman, James O’Brien, who is in the running to become the co-ordinator of sanctions.

All in all, in October 2016, an agreement was reached with Russia to buy 5 S-400s for 5 billion US dollars. Biden has not yet given a clear message on the issue since coming to power. But there are concerns about the US CAATSA ban. The United States has already imposed sanctions on Turkey, enforcing the law, which was enacted in 2016.

However, the situation in Turkey was different, said a diplomat. He also mentioned, “But the US administration has already barred India from buying arms from Russia,”. It is clear from his words that the Biden administration is currently focusing on every inch.