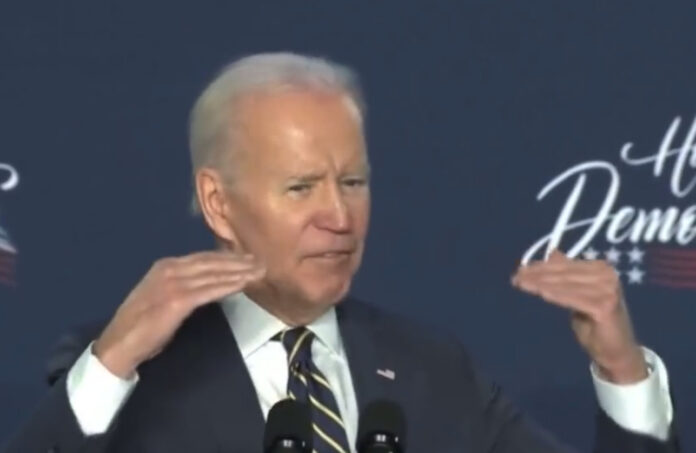 Petrol and diesel prices have skyrocketed in many countries due to the recent Ukraine -Russia war. The prices of daily necessities are also increasing exponentially. Experts say the Russian-Ukrainian war has led to a spike in crude oil prices. The United States has called for an economic boycott of Russia. It is America that is telling other countries not to buy crude oil from Russia, but it is itself buying huge cheap oil from Moscow!

US politicians have called for a social boycott of Russia over the “crime” of the barbaric attack on Ukraine. Various companies in that country have closed down their businesses in Russia. The process of imposing tough economic sanctions on Russia one after another is also over.

The United States has called on the world to stop buying crude oil from Russia and increase pressure on Putin’s country. In this situation, Russia has reduced the price of crude oil. But not a developing country like India, America has taken its opportunity. Biden’s country has not stopped buying Russian oil for a day, but has recently jumped!

On the contrary, over the past few weeks, the United States has been buying 43 percent more crude oil than it has been buying for so long. Which is about one million barrels.