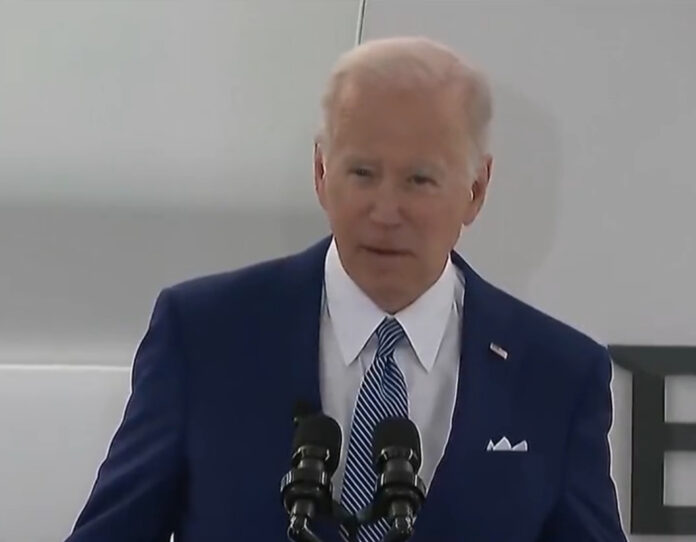 US President Joe Biden scoffed at why India did not follow the US path in the wake of the Ukraine war. While praising other quad members, his response to India was, “India’s position is shaky in the face of Russia’s aggression.”

On February 24, Russian President Vladimir Putin invaded Ukraine. Since then, the United States and Western nations have imposed a series of sanctions on Russia. In the current situation, NATO’s sword is on Russia’s neck. The quad also puts pressure on Russia in various ways. According to Biden, the only exception to this list is India.

Despite the US and its allies imposing sanctions on Russia’s oil imports, Indian oil companies continue to import crude oil from Russia. It is rumored that Delhi is getting oil from Moscow at a relatively low price due to blockades around the world. On top of that, India abstained from voting in the referendum on the resolution condemning Russia. Which does not make America happy at all.

In a meeting with US businessmen in Washington, Biden said, “India is the only country in the quad. Japan’s position is very strict. In the same way, Australia has reacted strongly to Putin’s aggression. “