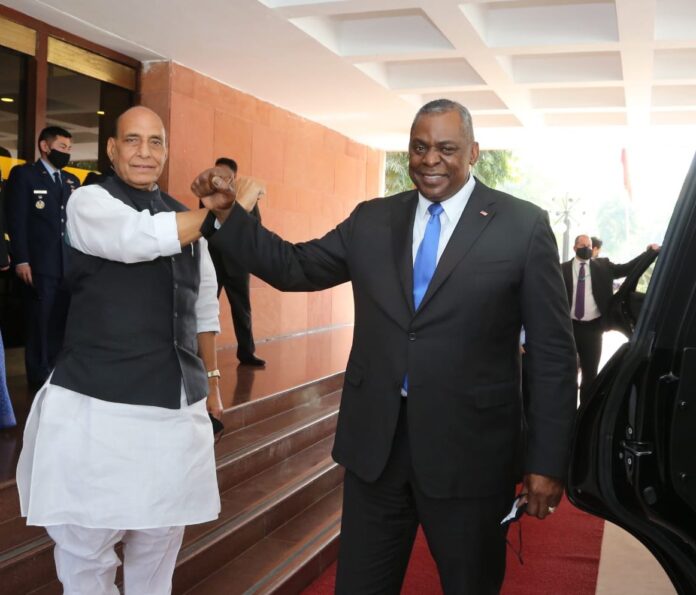 Yesterday American President Joe Biden did a virtual meeting with PM Narendra Modi to discuss the current critical situation of Ukraine, Pakistan, and Sri Lanka. In that meeting, Biden made it clear that this is the expectation of America from India even if it is not said directly. The White House says India should consider whether to buy fuel from Russia at all, given the pattern of Russian atrocities in Ukraine.

On Monday, US President Joe Biden held a virtual meeting with Indian Prime Minister Narendra Modi from the White House. Although the Ukraine-Russia war situation was discussed at the meeting, Biden did not directly ask Modi about buying fuel from Russia. However, a White House official said that the United States believes that India should refrain from buying fuel from Russia.

The White House said in a statement that the two heads of state had discussed a number of important and fruitful issues, not just energy, with Modi. Which will be useful for the development of both countries in the future. But in the case of Russia, the US hopes that India will make the right decision on its own.