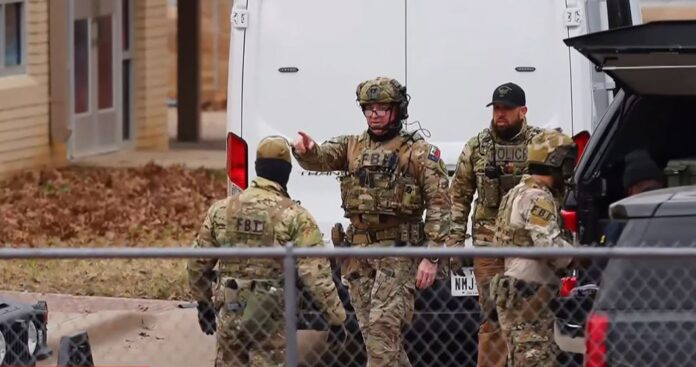 Four Jews were captured by armed militants at a Jewish synagogue in Texas, USA. The militants demanded the release of a Pakistani neuroscientist imprisoned in the US.

It has been reported that the Texas Synagogue has been able to rescue hostages. At the moment those 4 hostages are free and completely safe. The police administration has confirmed the death of the accused attacker.

There are already suspicions that Afia has links with Al Qaeda. The Pakistani neuroscientist was arrested for trying to assassinate US military officials in Afghanistan. According to sources, Afia Siddiqui is currently in a federal jail in Texas.

It is to be noted that the activities of ‘Sabbath’ were going on at the Beth Israel Synagogue in Colleyville, Texas. Religious ceremonies were going live on Facebook. Suddenly, a man entered the synagogue. And at that moment, the armed militant captured four Jews. The rabbi was among the captives. The rabbi is the Jewish religious leader.