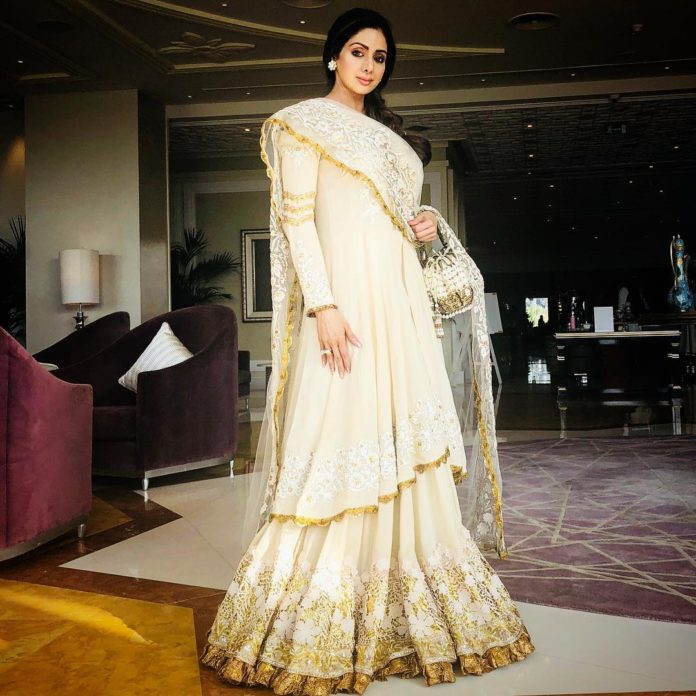 The 54-year-old actress died of cardiac arrest in Dubai, according to Filmfare.

The actress was in UAE along with her husband Boney Kapoor and her younger daughter Khushi to attend a family wedding.

The Padma Shri awardee actress had also made a mark with her stellar performances in Tamil, Telugu, Hindi, Malayalam and Kannada films.

In 2012, Sridevi returned to films after a 15-year-long hiatus with Gauri Shinde’s movie English Vinglish.

The actress was last seen in Bollywood movie ‘Mom’ in 2017,

Her daughter Janhvi is set to make her Bollywood debut this year with Karan Johar’s directorial Dhadak. (ANI)