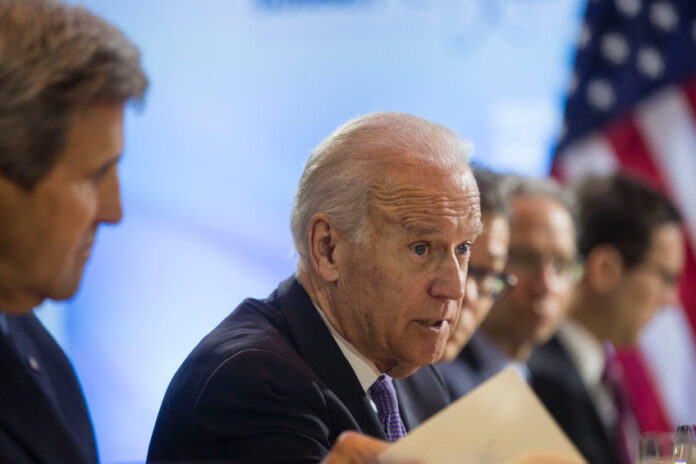 US President Joe Biden is going to Poland. He will discuss the nature of Russia’s aggression against Ukraine and the human rights crisis caused by the war with President Andrzej Duda.

“His visit is aimed at uniting the world to stand by the people of Ukraine,” the statement said. But the White House says Biden has no plans to go to war-torn Ukraine. Earlier this month, US Vice President Kamala Harris met with the President of Poland. He strongly condemned Russian aggression.

Earlier, Poland offered to send MiG-29 fighter jets to Ukraine to help in the war against Russia. They applied to use the American airport for that. But the United States rejected that offer. Arguably, they say the proposal could be a “cause for concern” for the entire NATO alliance.

Although NATO has not taken an active role in the Ukraine-Russia war, some NATO members have sought to take a personal stand against the Kremlin. Poland is one of them. But the White House wants European countries to unite against Russia. According to sources, that is why Joe Biden is leaving for Europe. It is known that he will also go to Belgium.