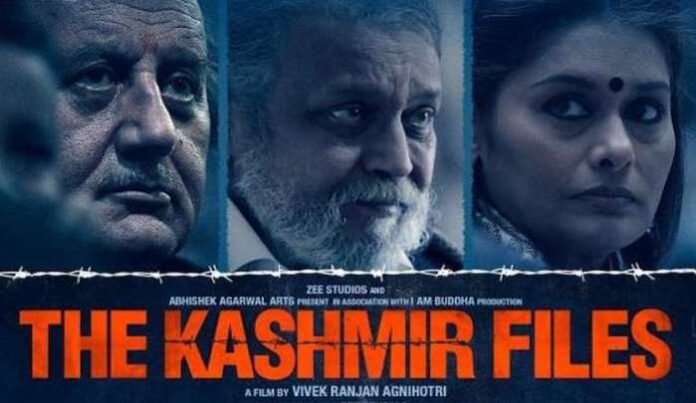 Modi said, “You see there is a lot of talk about ‘The Kashmir Files’. Instead of reviewing it on the basis of industry, many have criticized it. “He then quipped,” The gang of people who always carry the flag of freedom of speech has shaken in the last five or six days. “Modi said,” He also mentioned that more pictures like The Kashmir Files need to be made. So that people can know the truth.

Incidentally, such a debate has started across the country with this movie. Similarly, several BJP-ruled states have exempted the film from tax. On Tuesday, the Uttar Pradesh government also announced that there would be no tax on the screening of ‘The Kashmiris Files’ in state cinema halls. The Prime Minister also commented on the controversy. “The truth has been suppressed for years,” he said.