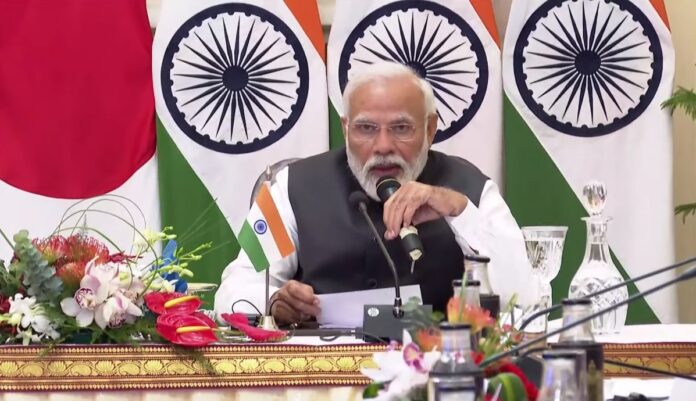 Narendra Modi is one of the most powerful leaders in the world right now. The most popular leader in the world at the moment is Indian Prime Minister Narendra Modi, according to a recent survey by the US-based Morning Consult.

The agency conducted a survey of state leaders from 13 countries. With 77 percent of the vote, he is at number one on the list ahead of the Mexican president.

According to the survey, from January 2020 to March 2022, Narendra Modi is the most popular leader among the world’s leaders. In these two years, the statesmen have had to face challenges like lockdown, the Corona epidemic. Even in this difficult situation, Modi’s popularity has not diminished, says the survey.

It is learned that Modi’s popularity was at its peak in mid-2020 when the country was facing the first wave of Corona. His popularity margin was 64 percent and Modi’s popularity was relatively low during the second wave, the survey said compared to Joe Biden, Barish Johnson, one of the most powerful statesmen in the world at the moment. But in the end, the ultimate hero is PM Modi. Justin Trudeau is not far behind in terms of popularity. However, Modi is at the top of their list.