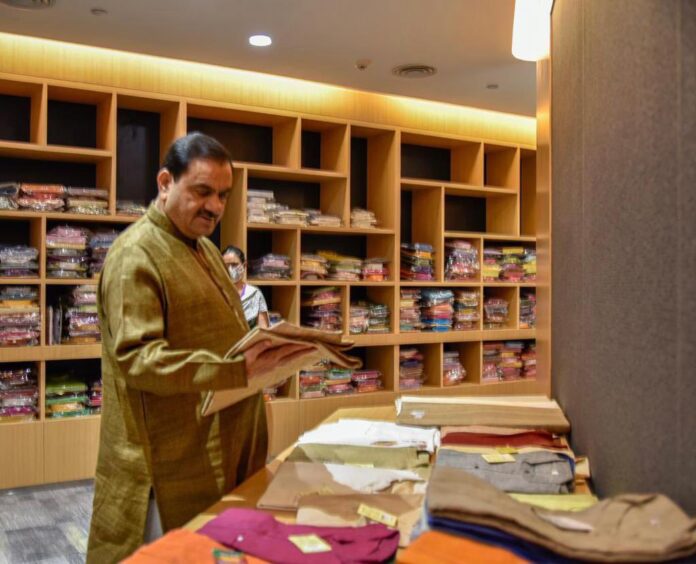 Indian industrialist Gautam Adani also beat the world’s number one millionaire in terms of wealth growth. In one year, his fortune increased by 4 thousand 900 crore dollars. In Indian currency which is equivalent to around Rs.5 lakh crore. Neither Elon Musk nor Jeff Bezos made that much money in one year. However, they are currently the top two richest people in the world.

Adani is the second richest industrialist in India and Asia. Mukesh Ambani in the first place. Adani also beat Ambani in this regard. In the last year, Ambani’s total wealth has increased by 24 percent. Mukesh, owns oil, network services, and retailer Reliance Industries. Although Gautam, the head of the port and power industry company Adani Group, has not been able to reach Ambani in terms of total assets, his total assets have increased by 153 percent in the last year.