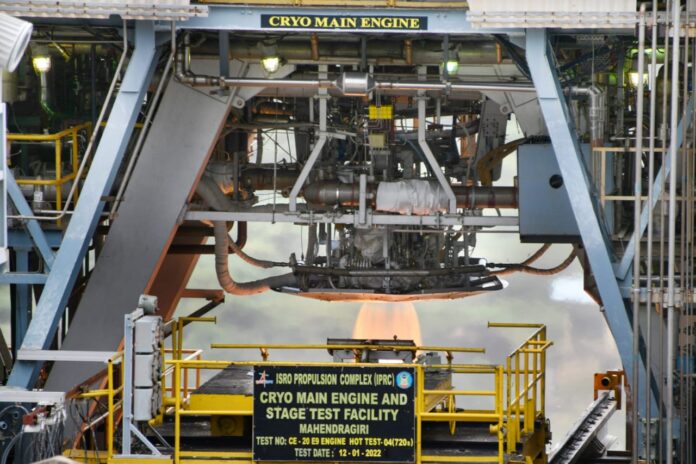 Another milestone was reached before the launch of India’s first space shuttle mission, Gaganyan. ISRO successfully tests the cryogenic engine of the Gaganyan rocket For 720 seconds or 12 minutes. ISRO has never tested a rocket engine for such a long time. India will send three astronauts into space on a space mission. ISRO tweeted that the successful test was conducted on Wednesday from the Propulsion Complex (IPRC) of the Indian Space Research Organization in Mahendragiri, Tamil Nadu. For 720 seconds.

ISRO later said in a statement that the cryogenic engine, which was designed for the space mission, had been able to reach all the targets in the test. The engine worked much better (12 minutes) than before.

A statement from ISRO said, “This successful test has been a milestone in the implementation of the space mission. The test meets the expectations of the rocket’s cryogenic engine, which needs to be as strong and efficient as possible to make the country’s first astronaut mission a success. ”

ISRO said four more tests would be carried out on the rocket’s cryogenic engine. In all, the test will be a total of 1 thousand 610 seconds or 30 minutes 16 seconds.