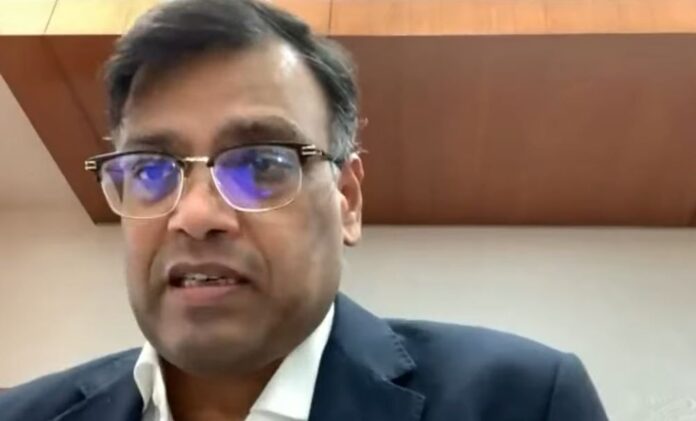 The most responsible decision may be to ban cryptocurrencies. RBI Deputy Governor T Ravi Shankar said on Monday that it could not be given the status of currency in any way. Rather, it has similarities with the Ponzi Schemes.

In an interview with the news agency, Ravi Shankar said, “We have examined the arguments of those who speak in support of cryptocurrency and its various aspects. There is no time to be skeptical about its security.” It is in no way the equivalent of a currency. It cannot be compared with assets or commodities. Money does not flow through it. Rather, it is very close to the Panjji scheme. ”

A few days ago, RBI Governor Shaktikant Das remarked that cryptocurrency could become a threat to the wider economy and stability. The task of controlling the country’s larger economy and financial stability through the Reserve Bank could face difficulties.