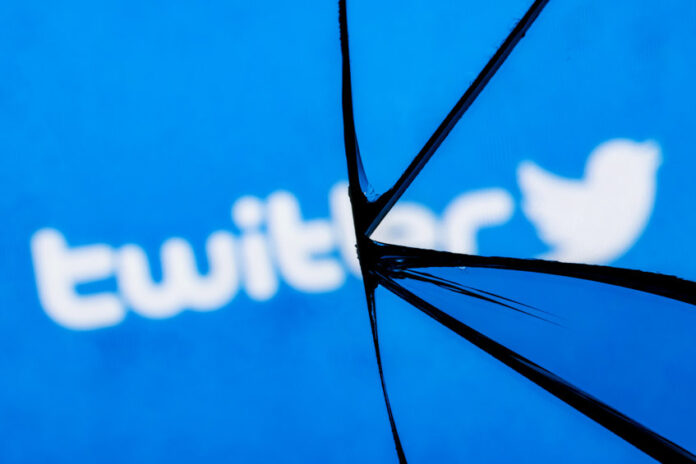 The Twitter handles of the Indian Council of World Affairs (ICWA), Indian Medical Association (IMA), and Mann Desi Mahila Bank was hacked on Sunday. Not only that, but the accused hackers also changed the names of the hacked handles. Defendants have renamed the Twitter accounts of the ICWA and the IMA after the world’s richest man, Elon Musk.

Both accounts have been hacked as a result of the source hacking, knowing the hacker’s password or those who operated the two accounts by clicking on the wrong link. Although the ICWA’s Twitter account has been recovered from hackers, it is still being run by hackers from the Twitter accounts of the Indian Medical Association (IMA) and Mann Desi Mahila Bank. The ICWA is an institution of national importance and ex officio has the power of Vice President Benakia Naidu.

The security department of the Ministry of Electronics and Information Technology has already taken steps to look into the matter. Modi’s personal Twitter handle was also hacked for some time on December 12. It was later recovered from the hands of hackers, but before that, some tweets were circulated from that account promoting cryptocurrency. However, the tweets were later deleted from his account.