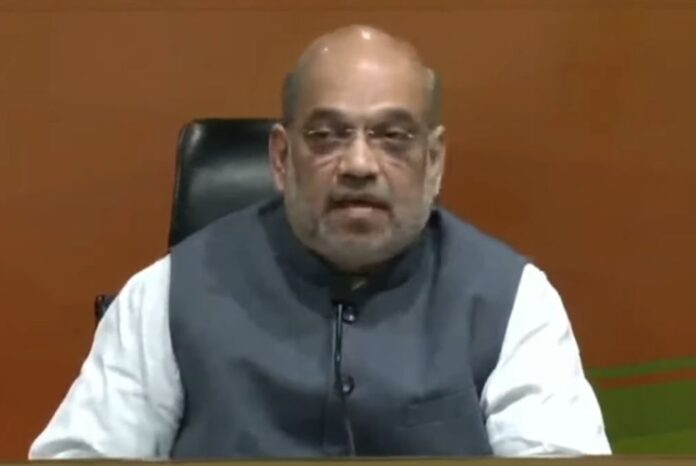 JNU was heated on Sunday centering on serving non-vegetarian food on Ramnabami day. The leftist student organization clashed with members of the student organization ABVP. At least 20 students were injured. The report of the incident has been summoned. A senior education ministry official said: “The report has been summoned as per administrative rules. Students’ clashes and campus unrest have been reported on the occasion of Ramnabami.

The two sides have lodged a complaint with the police against each other in connection with the clash. According to Afzal, every Wednesday, Friday, and Sunday, meat is eaten at Kaberi Hostel. In those days, Afzal used to supply 250 to 300 kilograms of meat. He also said that he had taken the meat to the Kaberi hostel. But seeing the noise, he returned, fearing that the situation might get worse.