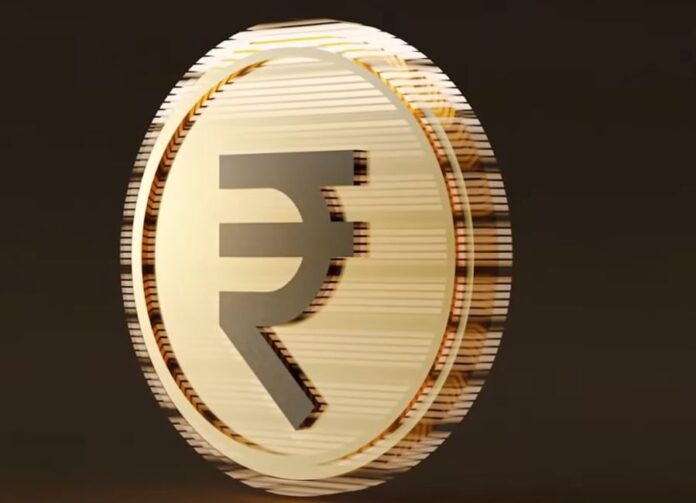 Recently, the central government has said, Reserve Bank’s digital currency will reduce black money in India. Finance Minister Nirmala Sitharaman has announced in this year’s Union Budget that the Reserve Bank of India is going to introduce ‘Digital Rupee’ or virtual currency in the market from next financial year.

A top finance ministry official told that the Reserve Bank would keep an eye on all digital rupee transactions. How to monitor the movement of virtual currency. He said, “Suppose you buy something from a store using a digital rupee. And using that money, the shopkeeper paid the price to the vendor or supplier. All information regarding those transactions will be in the hands of the Reserve Bank.” The finance ministry official further said that most of the transactions related to illegal business or black money are done in cash. As a result, it is difficult to keep track of the trajectory from one hand to the other. Digital currency transactions will not have that problem.