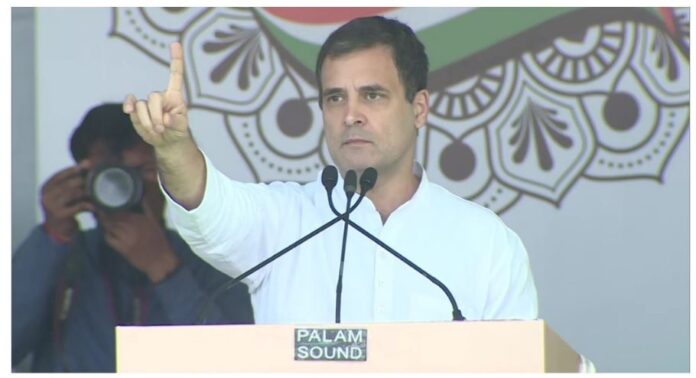 At a book launch in Delhi today titled ‘The Dalit Truth’ on the Dalit community, Rahul claimed that the Congress Party had offered to form an alliance with Mayawati in the Uttar Pradesh Assembly elections. She was also offered to be the chief minister of the alliance. The Congress leader alleged that Mayawati did not agree to fight the BJP because of the ED-CBI-Pegasus.

In Rahul’s words, “We also offered Mayawati to be the chief minister. But she did not agree to talk to us, “said Rahul. And ultimately the BJP won very easily unopposed.

Despite criticizing Mayawati today, Rahul praised the Dalit leader’s political guru Kansiram. “I respect Kansiramji,” he said. But he also acknowledged that as a result of the rise of the Dalit community, the Dalit vote, which has been on the sidelines since independence, has shifted away from the Congress Party.

In his words, “Congress has suffered the most political losses in the rise of Dalit society. But at least the Dalits became aware of their rights. And now Mayawati, the leader of the Dalits, has withdrawn from the fight. “ 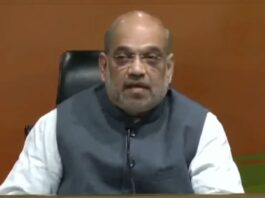 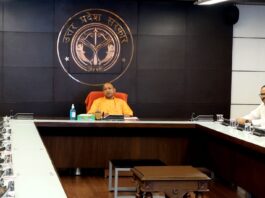 “The riots in UP? Not even a single lash happens in... 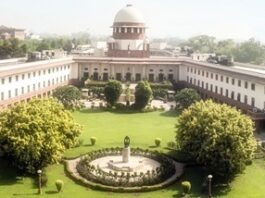