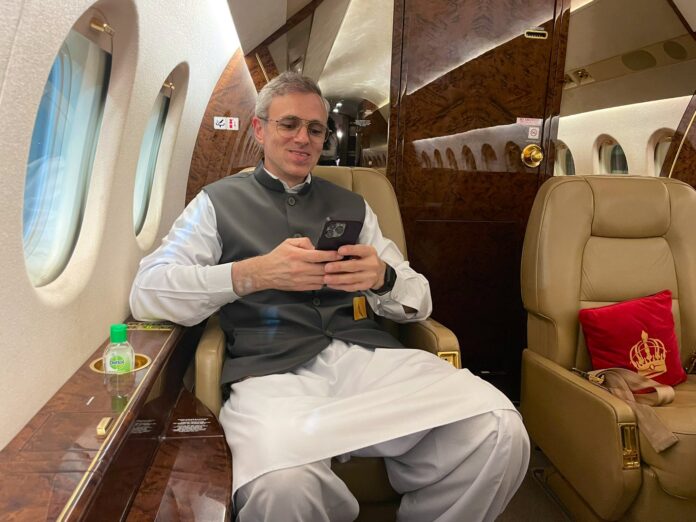 The ED on Thursday questioned former chief minister Omar Abdullah in a case of embezzlement of Jammu and Kashmir Bank funds. He was summoned to Delhi.

An investigation into the activities of the Jammu and Kashmir Bank has been started in 2019. The bank has been accused of irregularities in the disbursement of loans, nepotism in appointments, and inconsistencies in work. According to sources, Omar was questioned on the same day about his relationship with some of the former directors of the bank.

The ED claims that those directors were hired on his recommendation. Earlier, the ED had also questioned PDP leader Mehbooba Mufti, a former chief minister, in the case. The CBI has filed a case against several senior officials, including the former chairman of the bank Mushtaq Ahmed Sheikh.

After questioning that day, Omar said no new charges had been brought against him. “It simply came to our notice then. 12-13-year-old incident. I answered whatever was asked. I will re-assist if necessary. ”

Although the exact fault of Omar Abdullah is still unknown, it is true that he has a deep relationship with the top management of the bank and in this condition, getting the personal benefit is not a big question.