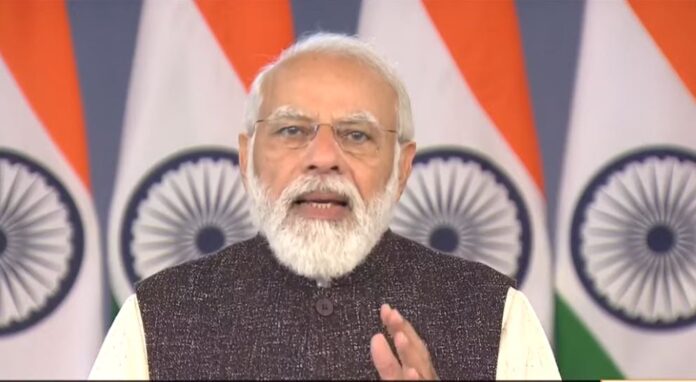 On Twitter, Modi wrote, “Congratulations to Mian Muhammad Shahbaz Sharif for being elected as the Prime Minister of Pakistan. India wants to maintain peace and stability in the terror-free zone. So that we can work for the people with a focus on development. ‘

Shahbaz has the support of several parties, including his own party, the Muslim League-Nawaz (PML-N), as well as the Pakistan People’s Party (PPP), Muttahida Majlis-e-Amal. However, the largest party in the National Assembly, the Tehreek-e-Insaf Pakistan (PTI), led by former Prime Minister Imran Khan, walked out of the meeting to oppose the move. In the end, 174 votes were cast for Shahbaz.

The name of Shahbaz as the Prime Minister of Pakistan came up for discussion five years ago. His party did worse than expected from opinion polls, which saw them gaining about a third of the seats. But at that time, depriving his brother, Nawaz chose his trusted Shahid Khakon Abbasi.