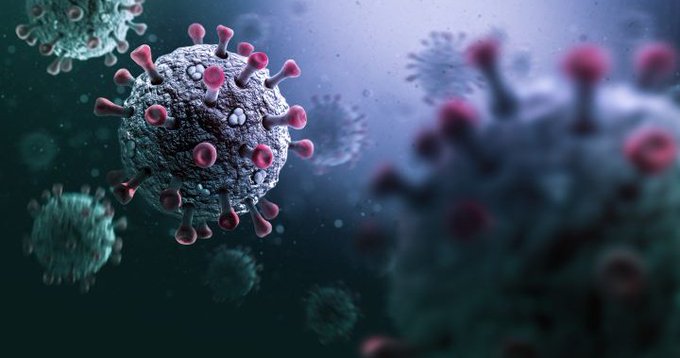 The first infection of XE variant of Omicron was found in Gujarat in India. Earlier, it was initially rumored that the XE variant was matched in Mumbai, but in the end, it was revealed that it was not an XE. The genome sequence report of an infected person in Gujarat has revealed the presence of XE. He also came to Gujarat from Mumbai.

Although XE is ten times ahead of Omicron in its ability to spread the infection, there is nothing to worry about now, the health ministry said.

This morning, the Gujarat government’s health department said that a man had come to Baroda from Mumbai on March 12. XE virus was found in his body in the test.

Manoj Agarwal, additional free secretary of the health department, said the state biotechnology department had found the mutation in the man’s blood sample. The sample was sent to Calcutta for genome sequencing to confirm the matter. According to the report obtained from there, the sample of that person has XE variant.

He is being kept in touch with the Maharashtra government and those who came in contact with him are being identified.

Although XE variant has been identified for the first time in the country today, the officials of the Ministry of Health are not seeing any cause for concern now. Ministry sources said the situation is being monitored.