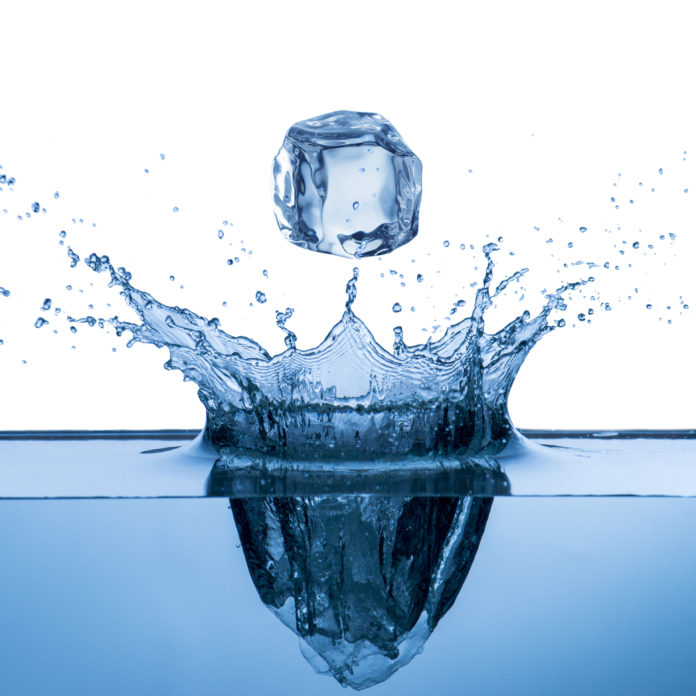 ‘The Answer is in the Air’

“You would not expect such a simple activity as water splashing to be one of such complexity.” These words were uttered by Dr. James Sprittles of the University of Warwick’s Mathematics Institute, the man behind what is now being considered a plausible theory to explain water splashing.

Water splashing is something everyone observes daily. It might be that coffee that spills onto a desk or the rain that patters onto the corridor. The question scientists have been trying to answer is what causes a drop of water to splash instead of spreading when it hits a smooth surface? The answer is in the air.

According to Sprittles, there is an ultrathin layer of air that exists between a drop of water close to a flat regular surface and the surface itself that makes water droplets ‘bounce’ after hitting the surface. In order to understand how complex the splashing process is, Sprittles advised that scientists ‘consider using microscopic methods of analysis as opposed to the more traditional ones’.

Sprittles’ theory suggests that the layer of air close to the surface that causes splashing is extremely thin- approximately the distance that air molecules will travel before colliding with each other. Using the previously explained Kelvin –Helmholtz Instability theory on this layer of air, it is posited that when air pressure is high, the molecules in the ultrathin air layer exerted the force on a water droplet because the particles were trapped between the drop and the surface. The force exerted causes the water drop to scatter in the form of a splash. Sprittles posited that about one micron (that is the size one can obtain by splitting a strand of human hair into fifty sections) of air in the thin layer could make about one millimeter of water splash. That can be likened to one centimeter of air at the beach holding back a tsunami.

The Implication of Sprittles’ Splashing Theory

Sprittles suggested that analyzing the effect of pressure and viscosity of a liquid on splashing could be useful in predicting the behavior of splashing water. “Most promisingly, the new theory should have applications to a wide range of related phenomena, such as in climate science,” he said. Splashing patterns in climate science could help geologists understand how water droplets behave within clouds or aid scientists in estimating the amount of gas rainfall dissolves and brings with it to the ocean.

In three-dimensional printing, this theory could help inventors improve the quality of hearing aid by studying pitch of the different sounds produced when water of varying temperature splashes. Forensic scientists would be able to more accurately pinpoint the source of blood droplets by looking at splashing patterns.

Other industries likely to be impacted by the theory proposed by Sprittles include the surface-coating and spray cooling industries. The impact may also be felt by the farmers who will get to know what speed to spray fertilizers on their plants to minimize wastage.

In conclusion, water splashing is a normal phenomenon. As such, discoveries that help understand it and utilize it make life that much easier.