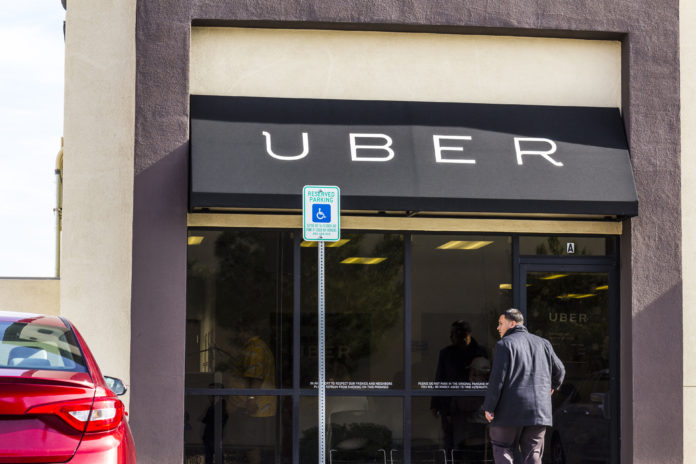 Uber Technologies was thrust deeper into confusion after Jeff Jones, the company’s second in ranking executive, quit his job. Uber had hired Mr. Jones so that he could use his marketing expertise to help improve the company’s current image within the society. Mr. Jones’ resignation comes in less than seven months after he joined the company.

In a statement, the former executive told reporters that he could not continue doing a job that he felt was incompatible to him. He expressed that his reasons to join Uber were contrary to his experiences at the company, and as such he chose to step down.

“I joined Uber because of its mission, and the challenge to build global capabilities that would help the company mature and thrive long term. It is now clear, however, that the beliefs and approach to leadership that have guided my career are inconsistent with what I saw and experienced at Uber, and I can no longer continue as president of the ride-sharing business,” Jones said. He also stated that he wished the “thousands of amazing people at the company” the best.

Earlier this month, Jones’ role within Uber had been put into question after the San Francisco company began the search for a Chief Operating Officer who would assist Chief Executive Officer Travis Kalanick run the business. Some of the responsibilities that Jones was performing at the time would instead be executed by the new COO. Jones joined Uber from Target Corporation where he is credited for having improved the company’s brand.

In an emailed statement, an Uber spokesman expressed the company’s hope for better prospects for Mr. Jones. “We want to thank Jeff for his six months at the company and wish him all the best,” part of the statement read.

Apart from Jones, another Uber official has privately expressed interest to leave the company. The firm’s Vice President of maps and business platforms, Brian McClendon, said in a separate press statement that he would soon be leaving Uber to venture into the political arena. “I’ll be staying on as an adviser. This fall’s election and the current fiscal crisis in Kansas is driving me to more fully participate in our democracy.”

Jones and McClendon are the newest additions to a list of officials who have left the San Francisco company over time. The company saw the loss of its Security adviser Charlie Miller as well as its Vice President for Production and Growth, Ed Baker. Additionally, Uber’s engineering executive Amit Singhal was forced to leave his job last month as a result of sexual harassment charges he faced from his previous job at Google.

Uber’s reputation remains significantly battered after a former Uber employee published a blog on the conditions female employees faced at Uber. She said that sexual harassment within the firm was commonplace and often, such actions were not punished or addressed by Uber’s administration. Following the post, an internal investigation was conducted within the famed taxi company. Former US Attorney General Eric Holder.

Latest technologies taking us to a whole different world