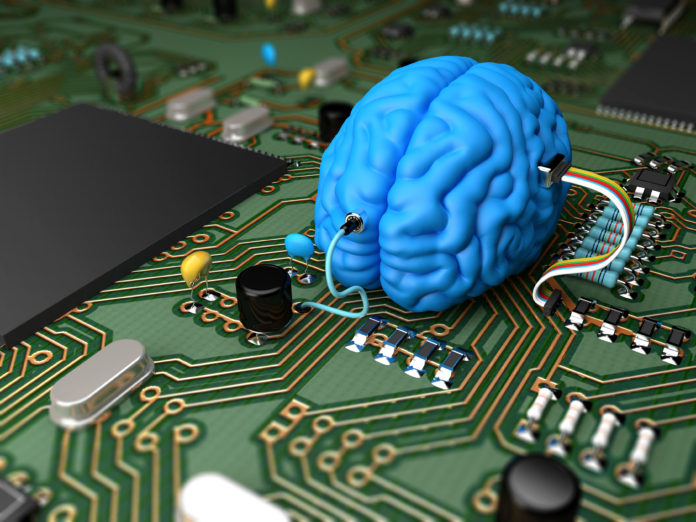 Eight years ago, says 53-year old Bill Kochevar, Kochevar ran into a truck when he was on his motorcycle. The accident left Bill paralyzed from the shoulders downwards. Bill could not feed himself, nor could he lift any object by himself.

However, a trial by the Case Western Reserve University has given Kochevar the ability to do these things for himself again. “It is better than I thought it would ever be,” Kochevar told The Guardian.

The BrainGate 2 study was the trial that Kochevar took part in. “The study was meant to test neuroprosthesis as a possible remedy to enable paralytics to regain control over their bodies,” wrote Dr. Bole Ajiboye, a neurology expert, in Lancet Medical Journal. Dr. Ajiboye was not involved in the study.

The procedure that Kochevar underwent took place in several stages. In the first stage, Kochevar spent four months trying to control an arm in Virtual Reality (VR) by willing it to move. The computer recorded the neural impulses that Kochevar used in various movements and stored these results.

In the next step of the process, Kochevar had thirty-six electrodes implanted into different sections of his arms to act as sensors. After the first implant two 96-channel electrodes were inserted into his brain. The electrodes in his brain are responsible for decoding the impulses of the neurons and sending them to the sensors for execution. Kochevar then spent eight hours each week for eighteen weeks learning how to ‘use’ his arms again.

Here is how the researchers noted that the procedure works in the Lancet. When Kochevar thought of anything he wanted to do with his arms, the electrodes in his brain, called Brain-Computer Interface, registered neuron patterns. The BCIs decoded these patterns and then sent the message to sensors called Functional Electrical Stimulation. The FES reverted the message back to their impulse forms and stimulated nerves in the arm, causing motion. “It was like I think about what I want to do, and the system does it for me,” Kochevar said about the process. Perfecting these motions day after day enabled Kochevar to strengthen his arm muscles and reduce their fatigue. Over an extended period, Kochevar finally learned how to ‘command’ his brain so that he was able to eat, drink, and even lift small items himself.

The trial was the first of its kind in the world. The research group stated that the technique was far from perfect and they had some issues to correct first. For one, they want to make the entire system wireless so that one does not have to be hooked up to a machine to be able to move. The movement is also a bit uncoordinated and slow as of now, the group highlighted, but they aim to improve on that in future. The research team noted one other limitation of their use of BCIs is that only a specific number of muscles can be stimulated. The team plans to correct these glitches and hopefully have the technology in the market soon.

As was said to the Daily Case, “Someday, the paralyzed could move.”