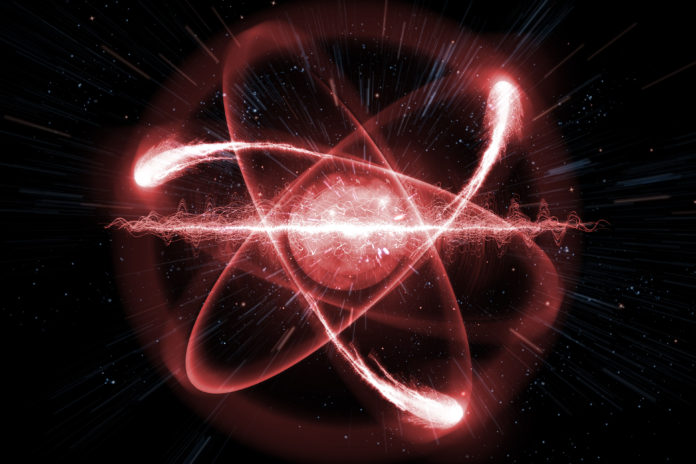 Einstein is the man who first coined the phrase ‘light’s spooky behavior at a distance’. Decades later, scientists are still discovering how true that statement is.

Physicists from the University of East Anglia in the United Kingdom have recently unearthed a finding that could see more doubt being cast on the quantum theory of light.

The team came up with the theory after conducting multiple experiments with photon beams. Photons are ‘bands of light’ that discovered act as a single unit, Einstein discovered. Light cannot be transmitted in continuous streams because the energy requirement would be tremendous, so it is transmitted in the small manageable bands called photons. One photon contains millions of light particles within it.

Do these assumptions have no basis?

In the past, scientists believed that any photon pair formed as a result of entanglement would emerge from the same spot. The study led by Dr. David Andrews proves otherwise.

For their experiment, the researchers utilized a simple lab technique called spontaneous parametric down-conversion (SPDC). The analysis is conducted by directing either a blue light beam or an UV light beam into a crystal made of barium borate or another suitable compound.

As the author of Spooky at a distance George Musser explains it, the objective is usually to get the primary beam to conjure up two other beams. The researchers in this study directed a blue beam at the appropriate angle at the crystal. The beam produced entangled photons within the crystal by splitting photons, one blue photon at a time, to produce two entangled red photons. It is estimated that in a beam, only about one in every billion photons can be split into a pair of entangled photons.

So what are entangled pairs of photons?

When a blue photon splits into two red photons, the resultant pair is essentially so interlinked that they share their existence. If one of the pairs has a change in energy, momentum or even speed, the other photon in the pair will exhibit the same variations in those conditions. Entangled pairs experience such directly related changes no matter the distance between the photons in the pair.

When an entangled pair was produced, scientists previously thought that the pair originated from the same position. Think of it like a road you are traveling on that forks into two additional paths. That is a logical assumption. The equivalent of the results that Andrews and his team found is that when you come into the section where the road is supposed to fork, you find that it has come to an end and a few meters ahead, two paths from opposite directions have suddenly begun. The behavior of the entangled photons is simply that inexplicable for now.

Andrews remarked, “Each pair emitted seemed to come from spatially different points, about a hundredth of a micron… even light has a little quantum ‘fuzziness’”.

The researchers said in the article published in the Physical Review that the different points of appearance of entangled photons likely was caused by variations in the original photons. The team further stated that confirming the variations as the cause of the phenomenon could help physicists predict where entangled photons would likely appear.