Just yesterday, Democrats accepted the commitment assured to them by the Republicans. The commitment was to further debate on the predicament of the approximately 800,000 immigrants brought into America illegally. On that assurance, the bill was passed, and the government shutdown ended.

The just-concluded federal government shutdown is a rare event and a unique one, given that it is the first one to occur when Republicans control the White House and Congress. The control over the White House and Congress epitomizes the characteristics of a unified government. While the policy impacts of the short-lived government shutdown are expected to be minimal the political consequences, and long-term stratagems are likely to be affected primarily by the Republicans.

The federal government is not out of the blues as the funding is sufficient for only three weeks. During this period as agreed by the two parties, they are supposed to deliberate on the two issues that got them in the shutdown problem. Therefore it is not sure that the stalemate between the Democrats and Republicans is concluded.

Key Issues Trump conveyed on Himself

The Trump administration rescinded an executive order dubbed Deferred Action for Childhood Arrivals (DACA) program made during the Obama era to allow the 800,000 immigrants brought to America as children illegally stay in the country. Some of the immigrants protected by the by the status are likely to be affected beginning March 5, 2018. Trump’s move angered Democrats.

The second issue is funding of an insurance program pegged to provide health funding for about 8.9 million children. The program is called the Children’s Health insurance Program (CHIP) had gone for more than 100 days without funding from the government; a move that Trumps administration was responsible for.

Despite efforts by the Republicans to blame the Democrats for the temporary government shutdown. The predicament and consequences are likely to hurt the Republicans more. It exemplifies the fact that the shutdown signifies a significant inaccuracy by the Republicans party in part because Trump does not offer a steady premeditated vision for it. 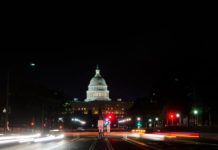 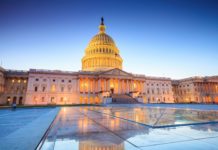 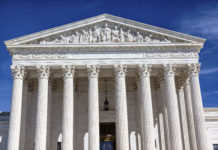