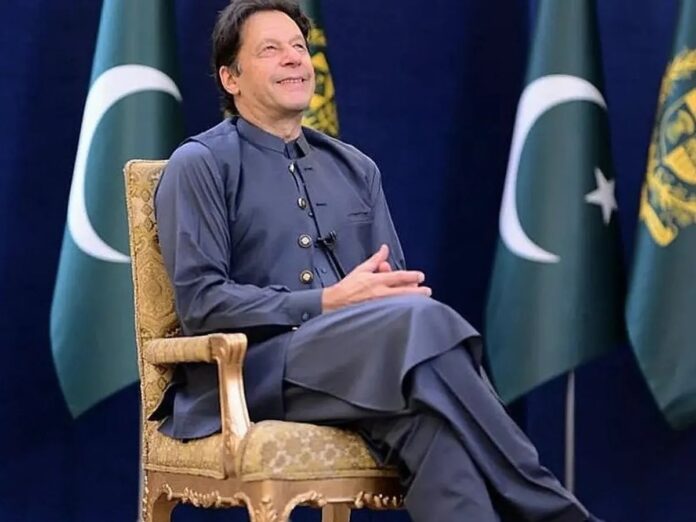 Defeat in the confidence vote in the final dramatic moment of midnight yesterday. Pakistan’s PM Imran Khan left the residence of the Prime Minister of Islamabad. On this issue, how much impact will have on India?

As per the central government, as a result of the current crisis in Pakistan, diplomatic relations between the two countries. New Delhi also said that the overall situation could be affected, the rift is ongoing. International relations experts are saying that Pakistan’s democracy is still governed by multiple flaws.

Despite the perceptions of international experts, extreme debates, and multiple dramatic moments, Imran Khan was finally ousted through the democratic process. This is the first time a ruling Pakistani prime minister has lost a confidence vote. Which in the case of India is largely a normal democratic process. As a result, experts believe that the democratic environment in Pakistan is slowly returning.

India has always been an important factor in Pakistan’s politics. While Imran Khan praised India’s foreign policy, it was in his own interest that it had a significant impact on India. New Delhi is also judging the attitude of the Pakistan Army towards India in the post-Imran era.

The Prime Minister of Australia cooked the favorite food of PM Modi, Khichuri