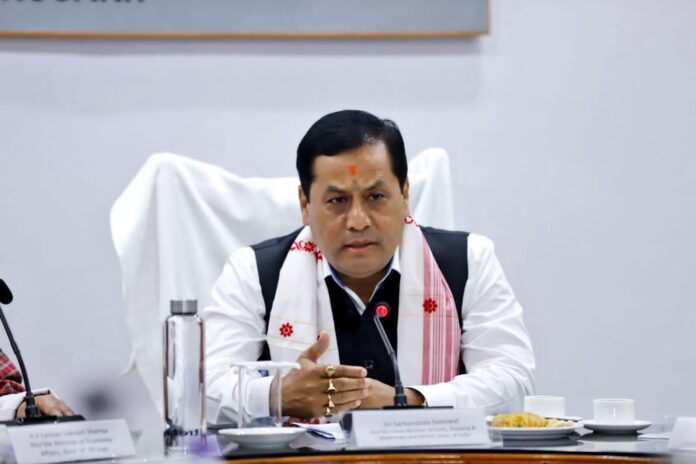 “The National Commission for Indian Systems of Medicine and the National Commission for Homeopathy and AYUSH education have merged to form a new education policy at the center,” he said. The Minister explained that homeopathic remedies are readily available. This treatment is acceptable to generation after generation. People seek homeopathic treatment from a family doctor for any ailment.

Following the remarks of the AYUSH Minister, State Minister Munjparao said that various diseases can be treated safely at a low cost. So they are trying to increase the importance of homeopathy treatment in the country.